This was one of those things I would’ve much rather bought than DIY, and if asked I’d say yea get something made well and sound instead of dealing with the mess and time of sourcing random materials to make it- I know all about that frustration!  The issue comes though when I can’t find something I like or that has features I want.  Sometimes I’ll go further and imagine up exactly what the perfect one would be and spend too much time trying to find what maybe doesn’t exist.  So, we make one.

Part two of the inspo for this jewelry box was wanting to play with gray and leather, a combo that I found in one of the kitchens from yesterday’s post and somehow immediately thought I should incorporate that into the design of a box (?)  Let’s go. 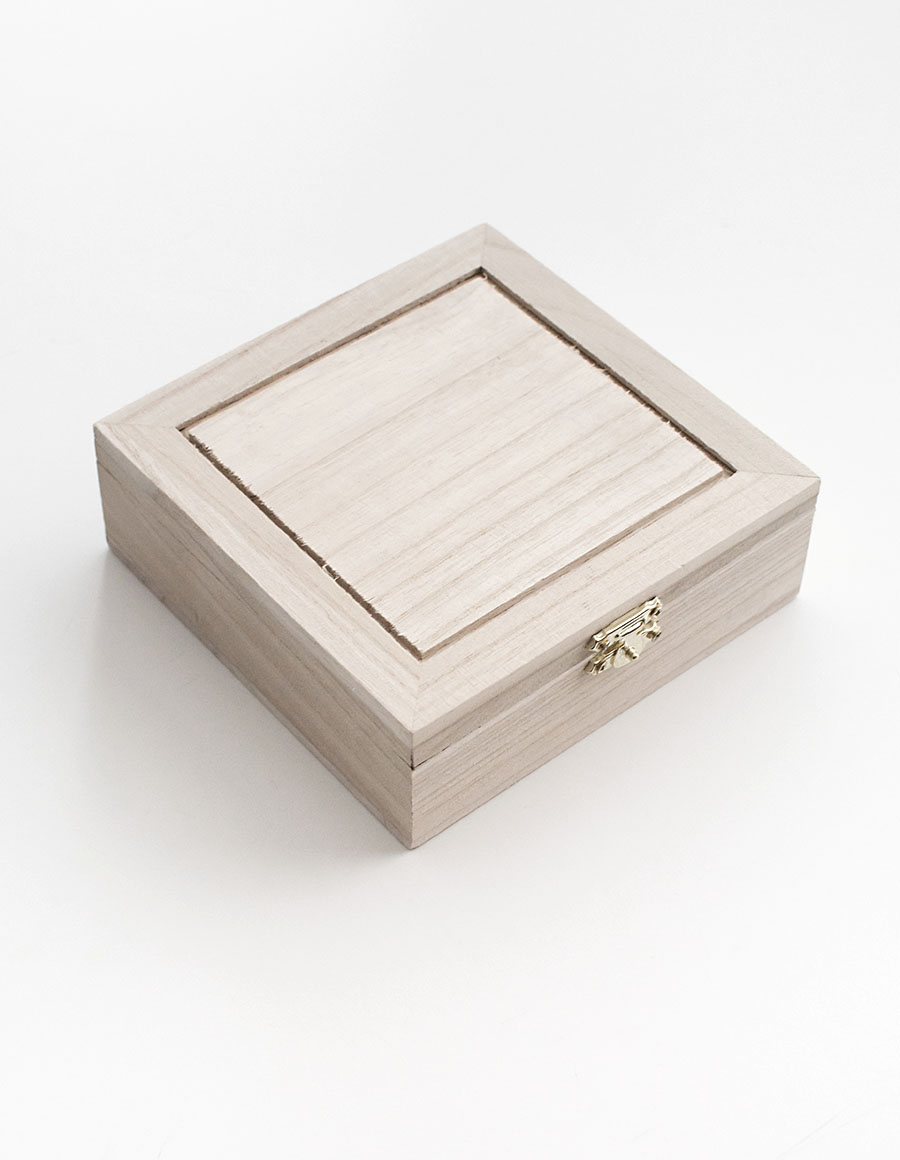 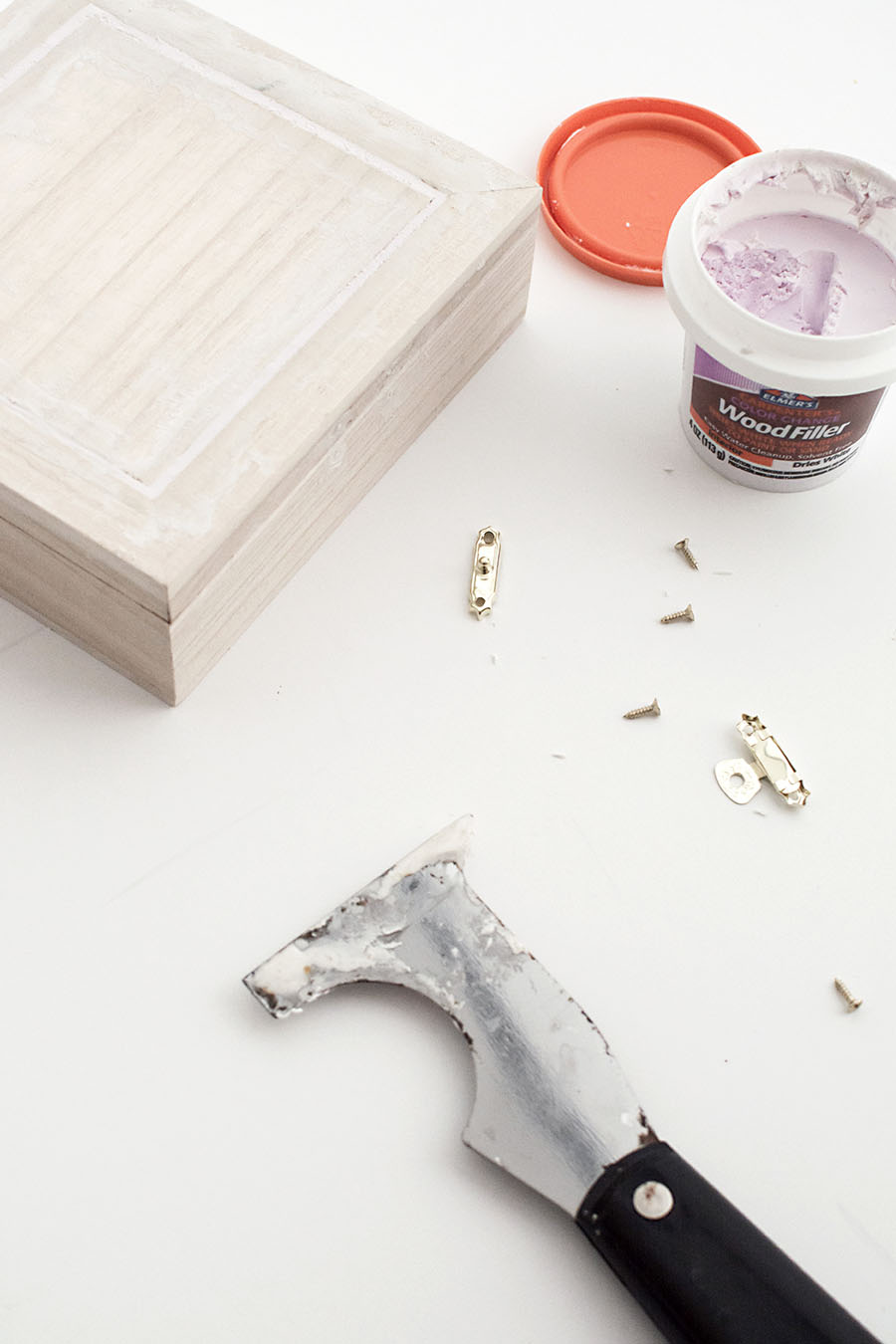 Remove any hardware on the box with a screwdriver and fill in the remaining holes with wood filler.  My box had a square engraving on top that I didn’t want, so I filled that with wood filler too.  Once the filler is dry, paint the box with at least three coats of paint with drying in between. 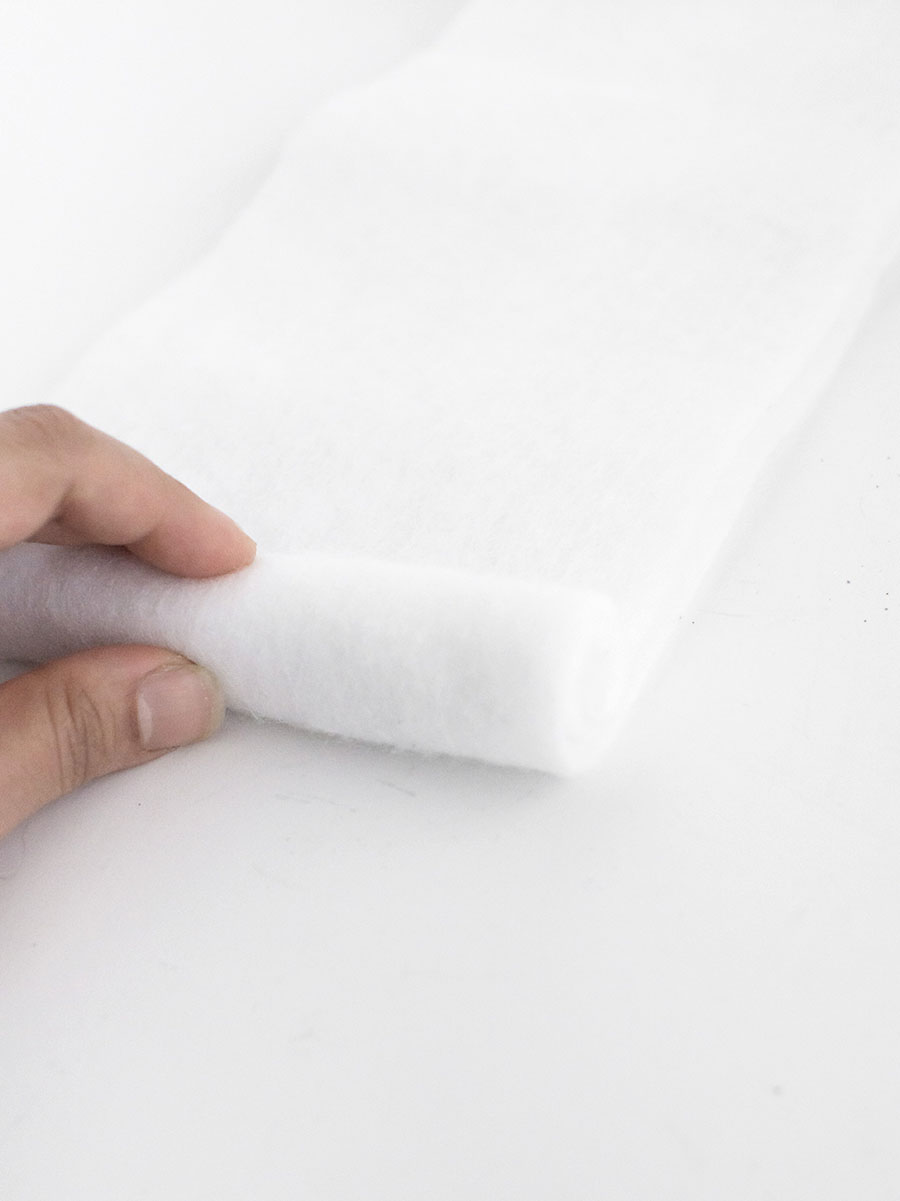 Cut a strip of batting the same width as the inside of the box and roll it up.  The batting length I used was about 6.5″.  Use a glue gun to glue down the end of the strip.  I used two layers of batting and the rolls ended up being too thick, so I’d say sticking to one layer is sufficient. 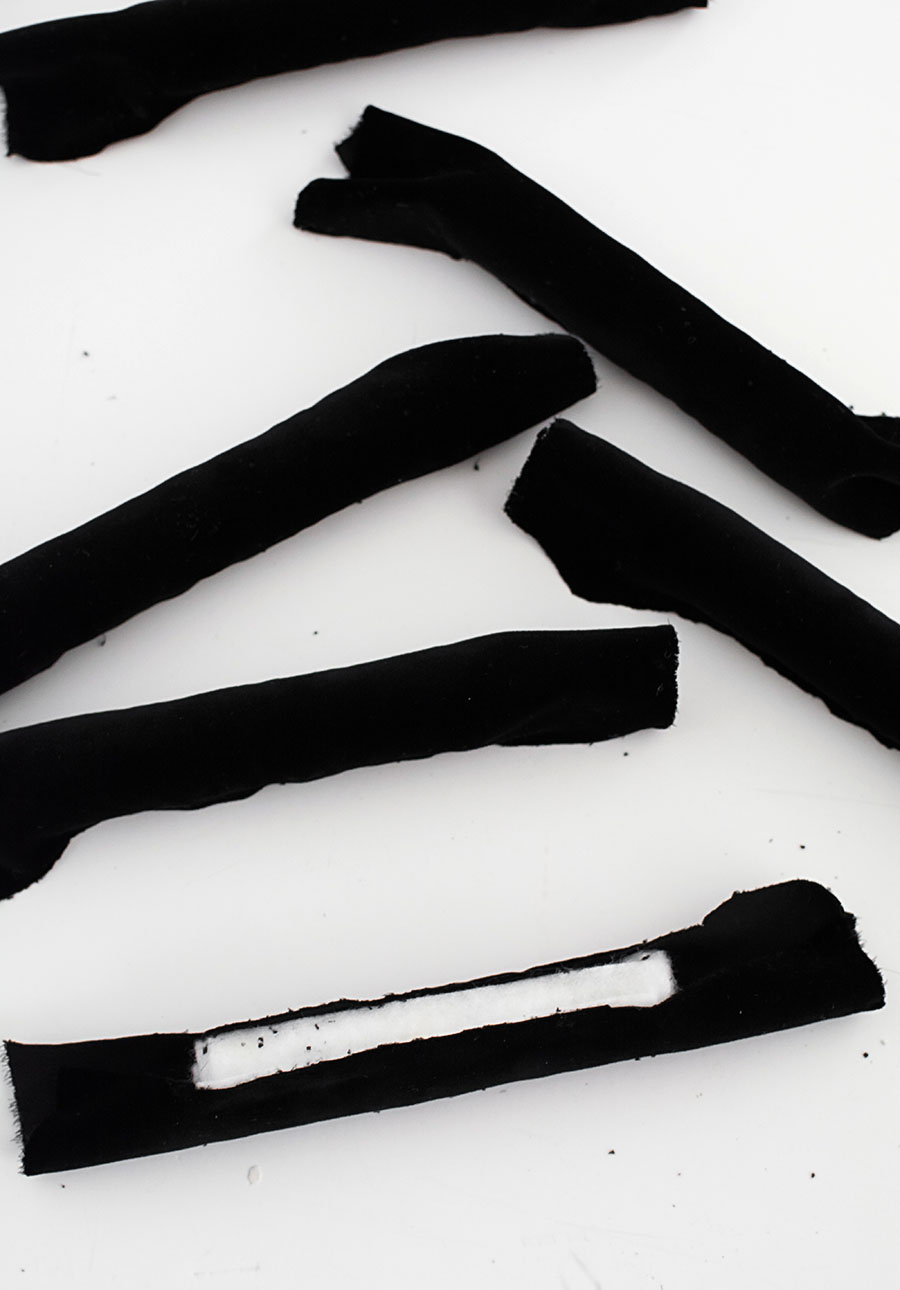 Cut up the velvet to wrap around each roll of batting and use the glue gun to glue it on.  The velvet doesn’t have to reach all the way around since the exposed batting will just be on the bottom side of the box.  Make sure to leave excess velvet on each end of the batting to tuck under once squeezed into the box.

I shoved in the rolls of the velvet covered batting into the box while tucking in the ends underneath each roll.  I also used a popsicle stick to further tuck in the velvet on the sides.  The rolls should be so tightly packed that gluing them in isn’t necessary. 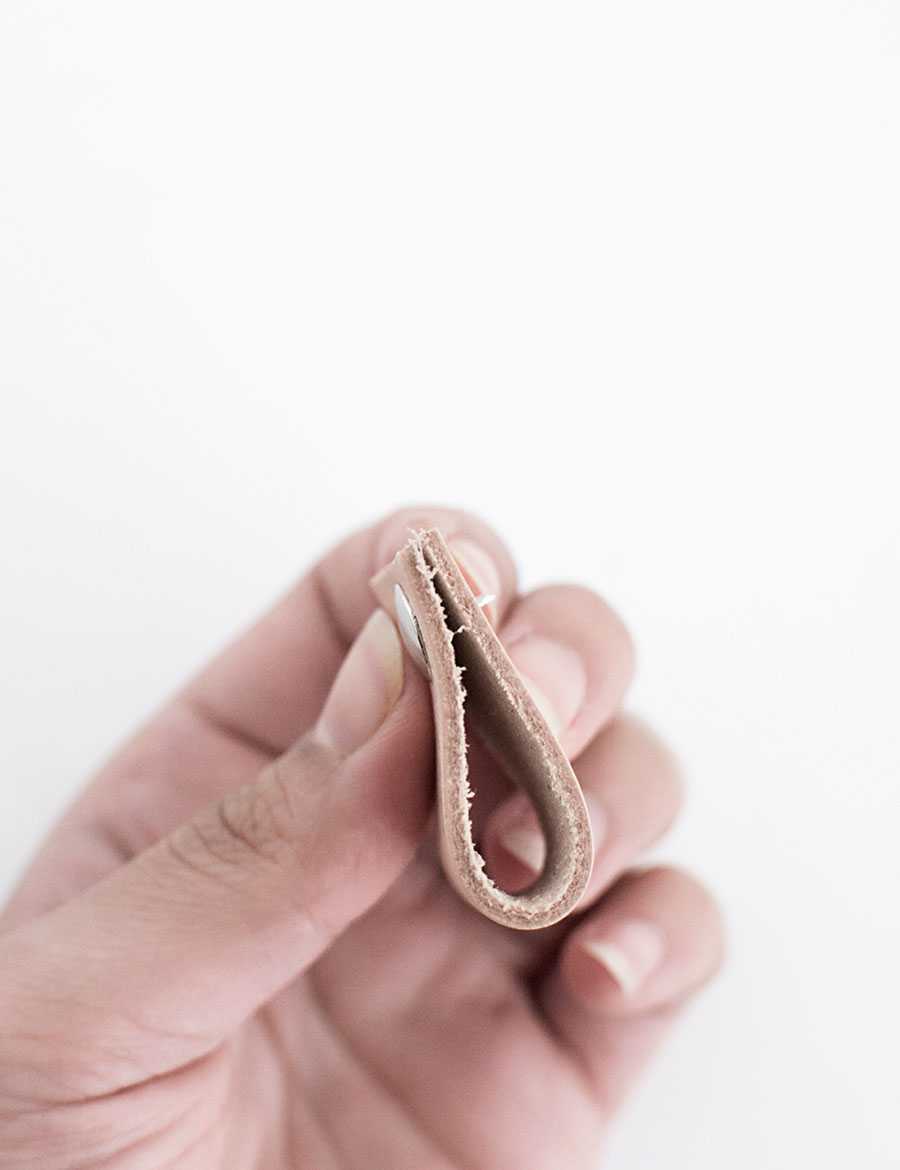 For the handle, cut a strip of leather about 1 inch wide and 2.75″ long.  Fold it in half and use a leather awl to pierce a hole near the edge for the thumb tack to go through. 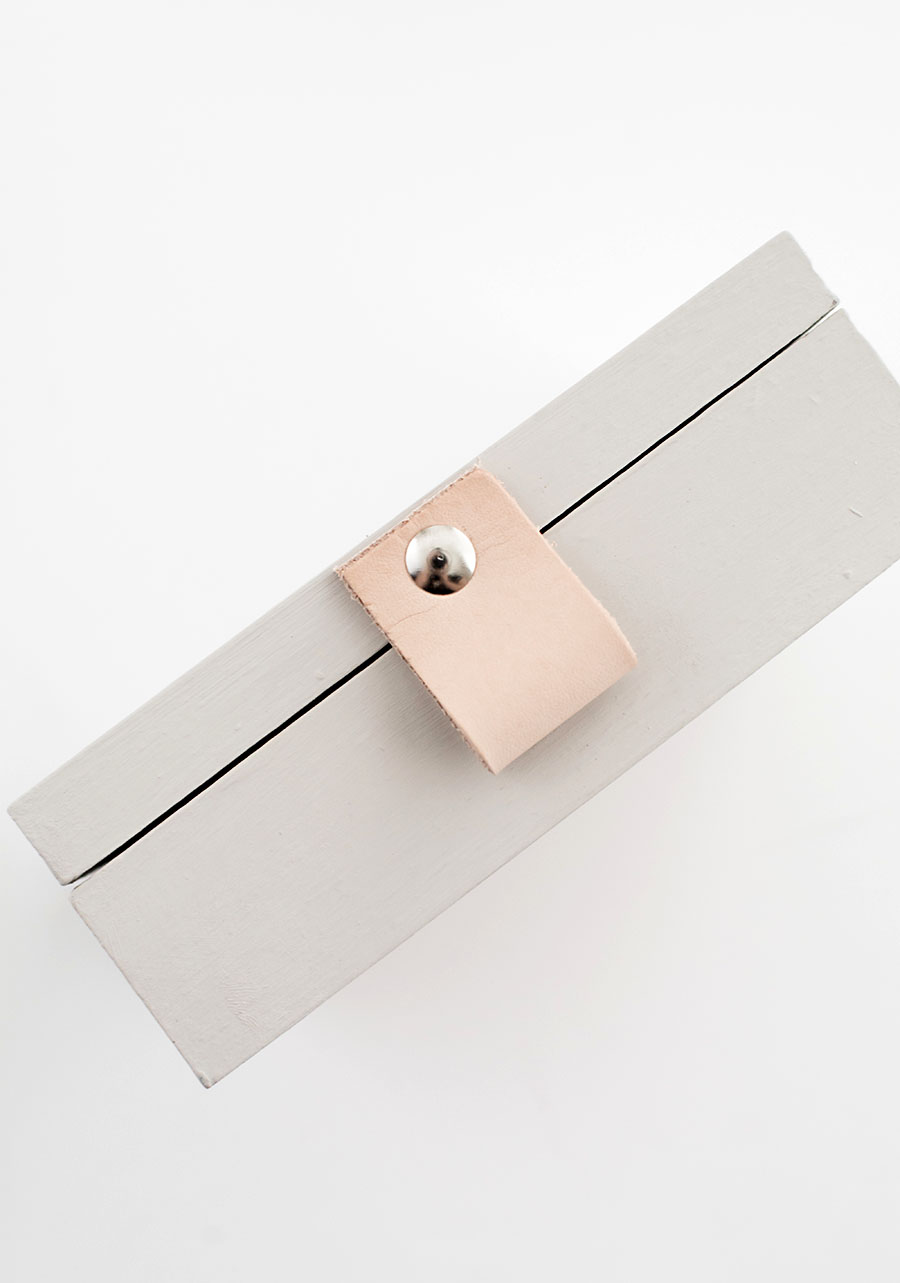 Hammer in the thumbtack onto the front side of the lid of the box to secure the handle in place. 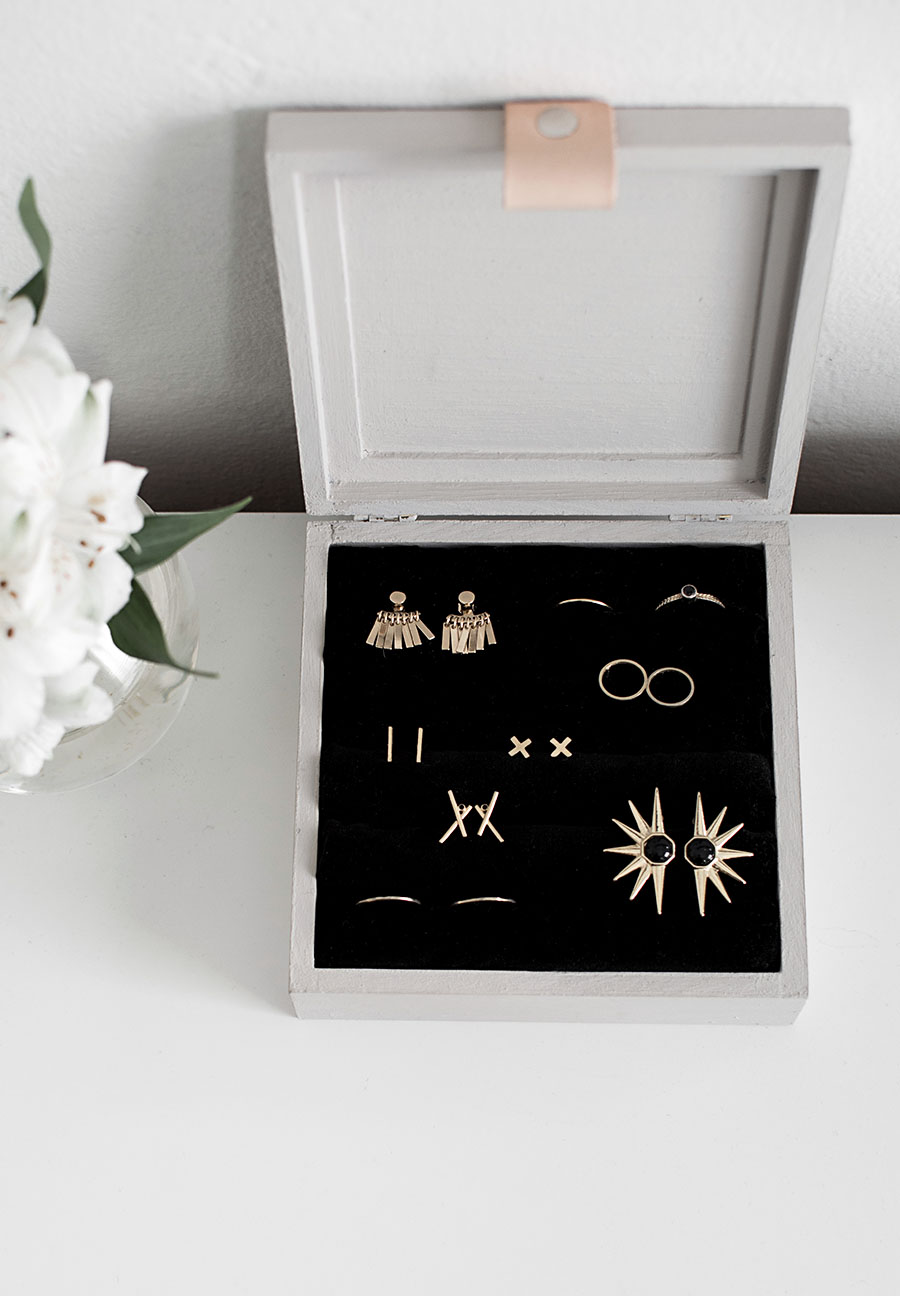 I wanted this box to be for organizing both rings and earrings because while my favorite storage method will always be trays, it was getting a little annoying to rummage through.  This way everything is neat and clearly visible. 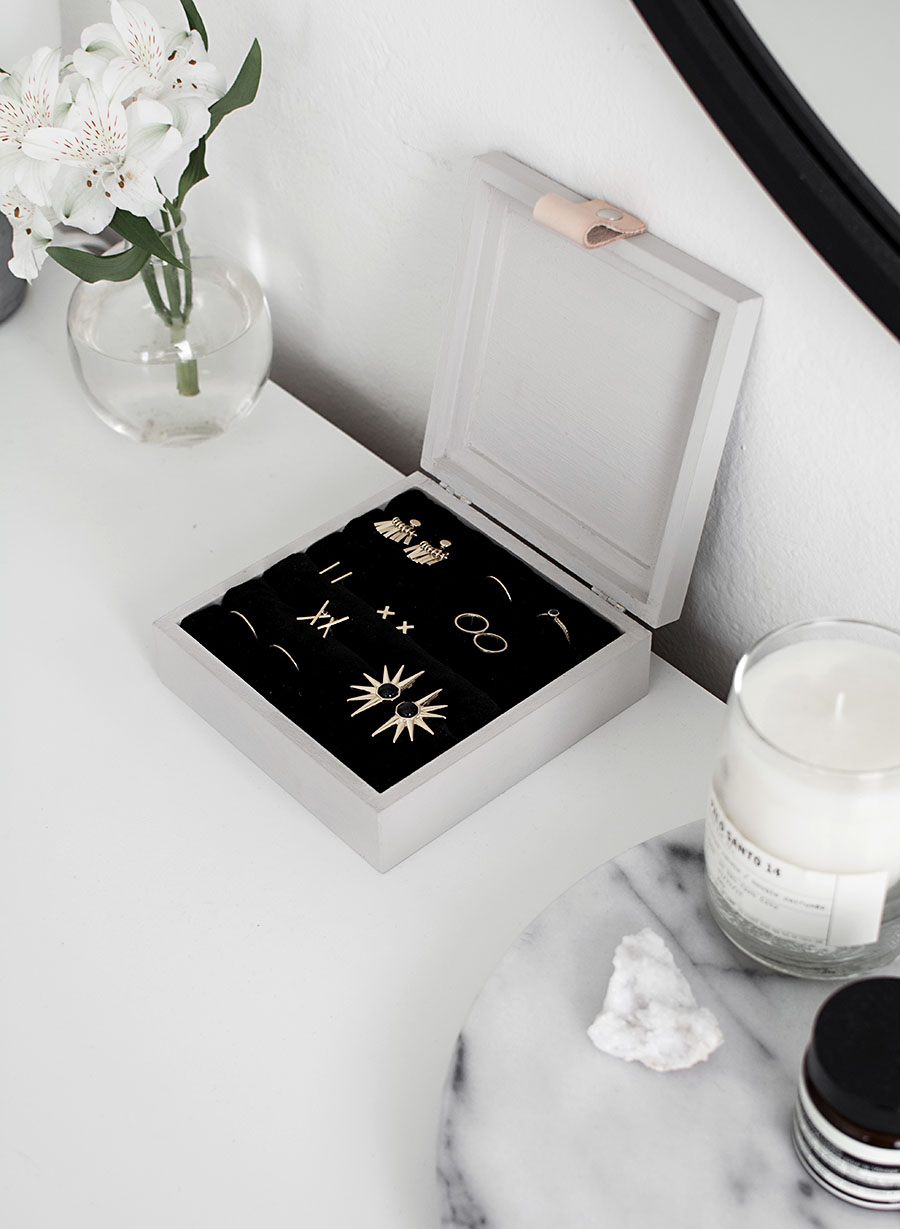 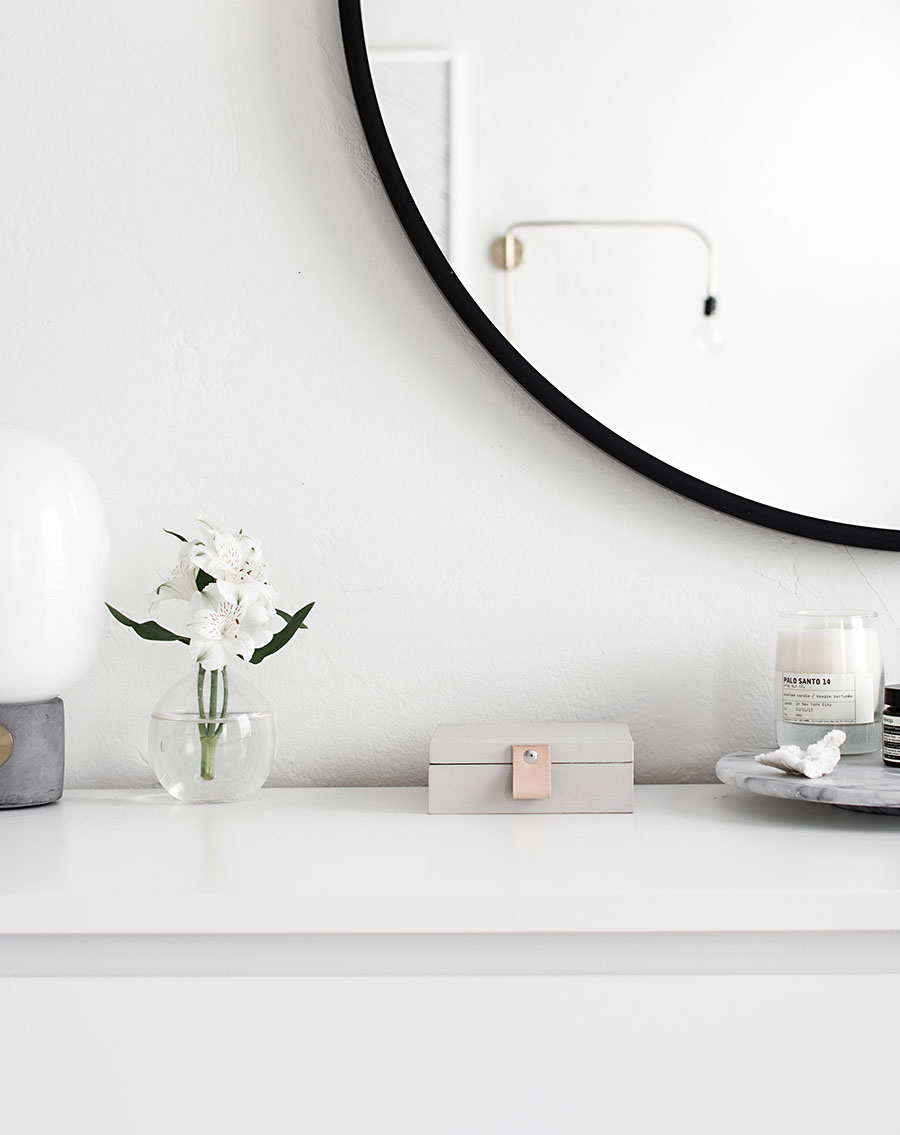 I was originally going to paint the box white (who knew it?) but then gray called me when I kept seeing it in kitchens.  I adore this color SO much.  It’s a healthy alternative to a stark white and still has the same minimal feel, it’s just a bit more interesting, yea?